CoolSculpting: Most people have heard of the revolutionary non-surgical treatment that eliminates the stubborn pockets of fat that are resistant to diet and exercise. And we probably all know of at least one person who has had CoolSculpting, but what is CoolSculpting exactly? What does it do? Who is it for?

beyond|AESTHETICS is an official CoolSculpting certified practice and preferred provider in Camarillo.

A Short History of Cryolipolysis

Before we address the what, how, and why of CoolSculpting, it’s first important to understand its history. The idea of body sculpting with cool temperatures was first established by two doctors, Dr. Rox Anderson from the Harvard School of Medicine and Dr. Dieter Manstein from the Massachusetts General Hospital. These physicians noticed that children who frequently ate popsicles had the tendency to develop dimpled cheeks.

Fast forward to 2009, Drs. Anderson and Manstein reported the first successful treatment of love handles by using cryolipolysis, or the destruction of fat cells using cold temperature. By 2010, CoolSculpting had been FDA-approved as a non-invasive treatment for eliminating love handles, and by the end of 2010, the CoolSculpting machine was being purchased by medical clinics. 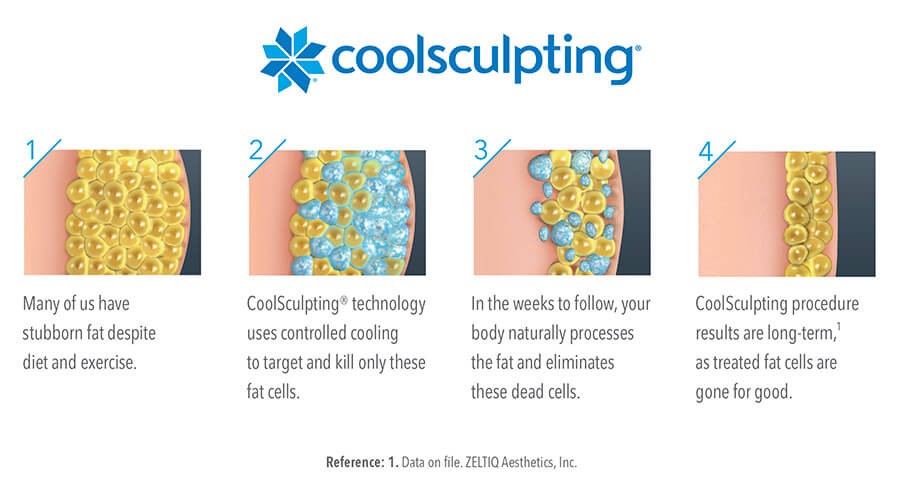 Today, there have been millions of CoolSculpting treatments around the world with thousands of peer-reviewed studies concluding the efficacy of cryolipolysis. And the best part is that the FDA has now approved treatment of the abdomen, inner and outer thighs, the banana roll, bra fat, and arms in addition to the love handles.

The Broad Appeal of Body Contouring

So who is a good candidate for CoolSculpting? Nearly anyone. In fact, most patients complain of stubborn pockets of fat that do not resolve with strict diet and exercise. Since each person’s body varies, it is best to set up a consultation with one of our CoolSculpting specialists for a personal assessment of your trouble areas so that we can give you realistic expectations and costs. 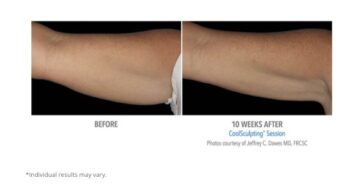 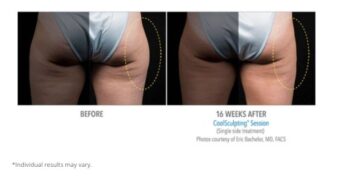 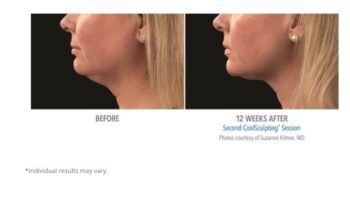 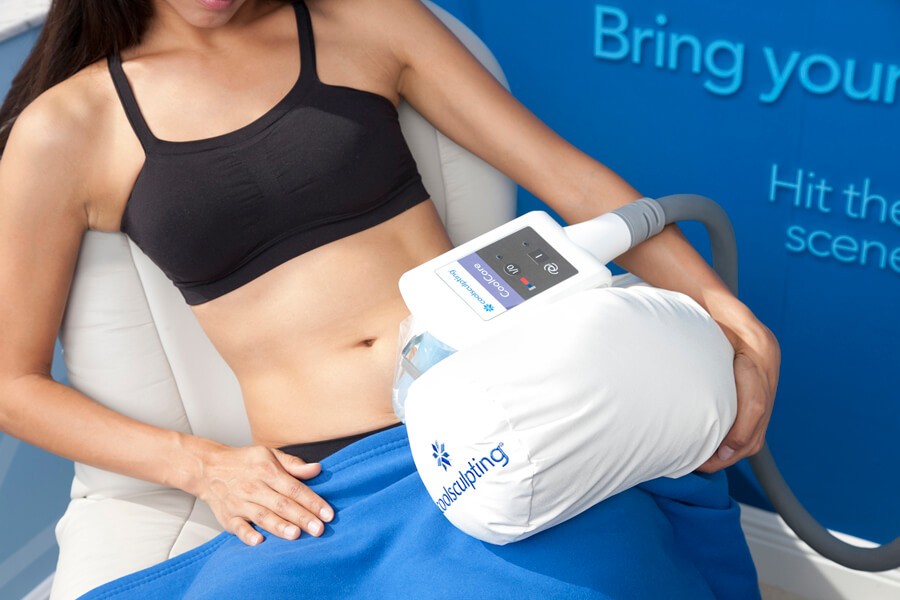 What To Expect When You Get Sculpted

When you come in for your appointment we’ll begin by taking clinical images of your treatment areas, then prepare the appropriate attachments to the CoolSculpting device, and allow you to relax as the machine freezes your fat. Initially, you may experience an intense cold sensation similar to a brain freeze, but this quickly resolves as the area goes numb. Treatment of each area lasts between 35-75 minutes. After, we will give you a warm massage to pump blood back into the treated area, further enhancing the destruction of the fat cells. Afterward, you are free to go about your daily activities. There is no downtime! Over the next 12 weeks, your body’s immune system will eliminate the destroyed fat cells.

Schedule A Consultation For CoolSculpting

If you are frustrated by stubborn pockets of fat, contact us Beyond Aesthetics by calling us at 805-312-7070 for a consultation with one of our CoolSculpting experts.

Facial Rejuvenation: Non-Surgical Treatments to Combat Facial Aging You Can Treat That with Botox?!

Look and feel your best.